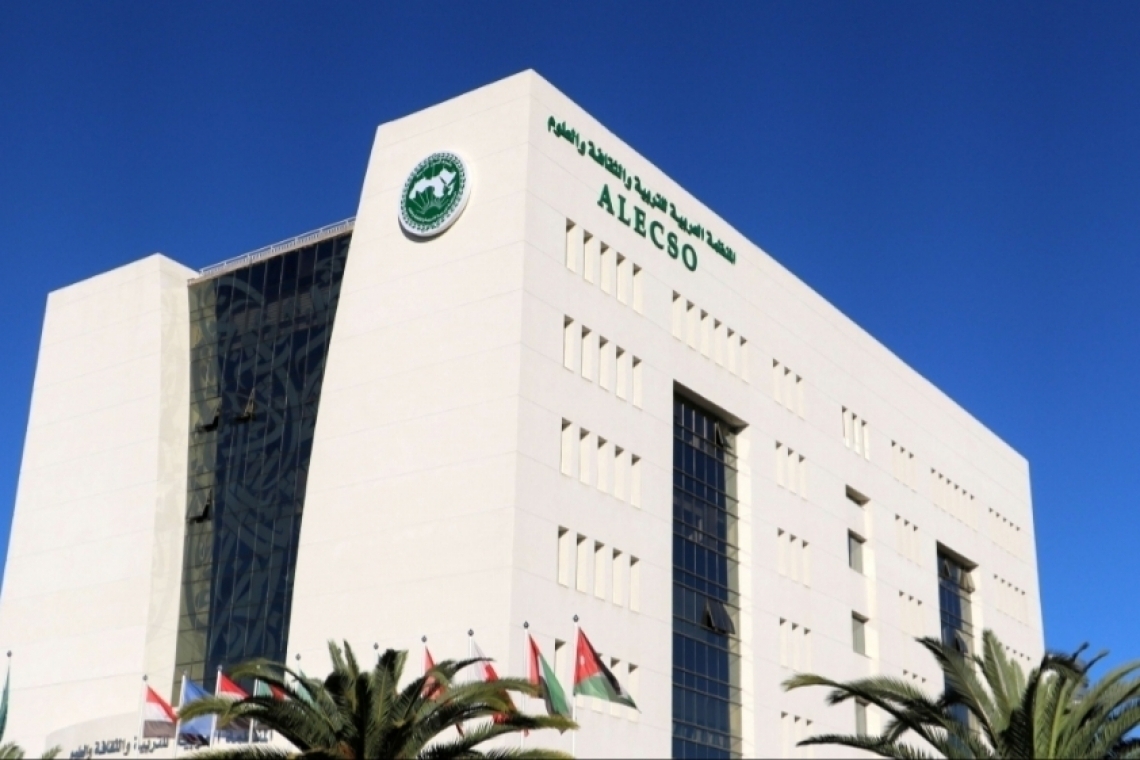 The Minister thanked the Director-General for his visit to the United Arab Emirates  to supervise two activities hosted by the UAE : the Expert Meeting for the preparation of the joint Arab inscription file (Henna), and the “Cultural Guide” program. He expressed appreciation of the significant role played by ALECSO in promoting joint Arab action in the educational, cultural and scientific fields. He reaffirmed the Ministry’s commitment to continue supporting the promising forward-looking orientation of the Organization, stressing at the same time the need to further enhance scientific research in a way that serves the goals of sustainable development and helps achieve the desired ends.

For his part, the Director-General thanked the Minister for providing this opportunity to consult on issues of shared interest. He commended the significant level of cooperation and partnership with the United Arab Emirates and with the UAE National Commission for Education, Culture and Science.

The meeting discussed the theme to be adopted for the next session of the Conference of Arab Ministers of Higher Education and Scientific Research, to be hosted by the United Arab Emirates early next year.

At the end of this meeting, the two sides agreed to further boost cooperation to achieve the desired goals, with increased attention being paid to the promotion of scientific research and the networking of scientific research centers in the Arab world in order to take best advantage of their experience and expertise.