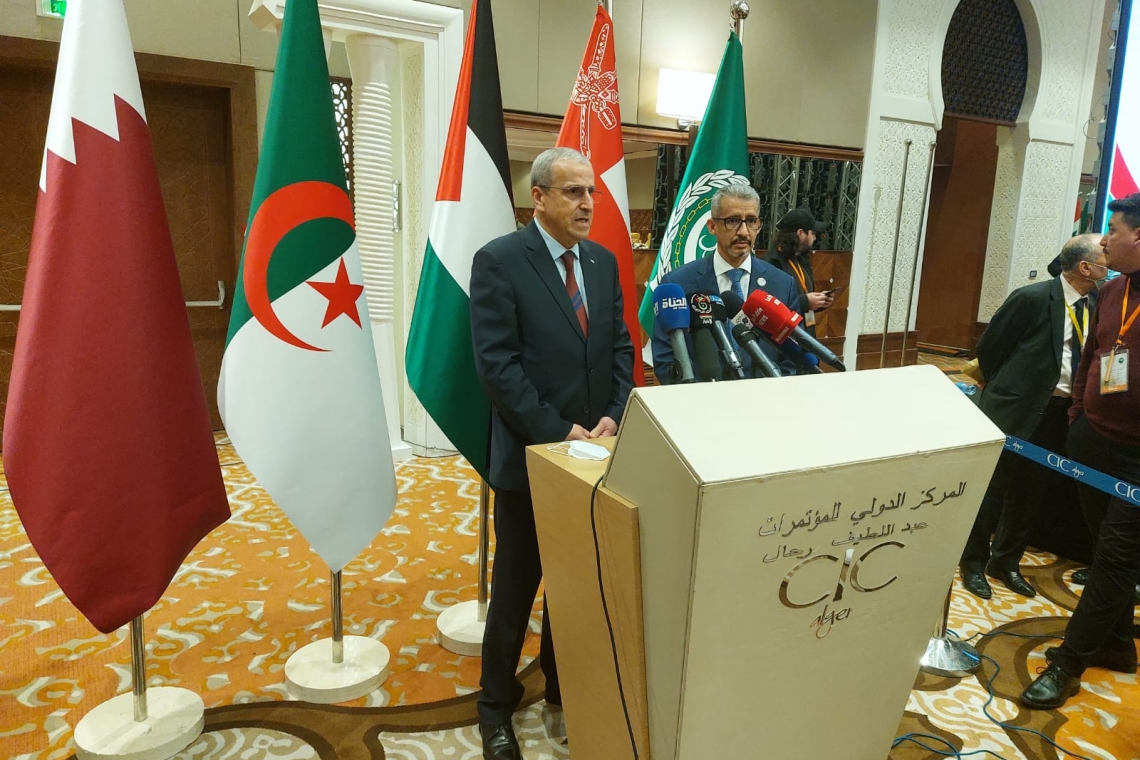 The 18th Conference of Arab Ministers of Higher Education and Scientific Research was concluded, on December 28, 2021, with the presentation of the experts’ report, and with statements by heads of delegations and directors and representatives of Arab organizations and federations, in which they expressed appreciation of the warm hospitality, excellent organization, and quality of the topics laid for discussion during the Conference.

In his closing remarks, H.E. Dr. Mohamed Ould Amar, Director-General of ALECSO, underlined the relevance and crucial importance of the issues addressed in the Conference which serves as a platform for collective reflection and dialogue about the future of higher education and scientific research in the Arab World, in light of the goals set out in the Education 2030 Agenda.

The Director-General commended the recommendations that came out of the Conference, which focused, in particular, on supporting ALECSO’s qualitative projects regarding artificial intelligence localization and Arab university ranking, promoting applied research and disseminating its outcomes, and adopting ALECSO’s initiative concerning the use of Blockchain technology for the authentication of certificates and the prevention of certificate forgery.

The Director-General concluded by reiterating his sincere thanks to the Algerian President, Government and people for the generous hospitality extended to all participants in the Conference.

The Conference recommendations were unanimously adopted by the Ministers.

H.E. Dr. Abdelbaki Benziane, Algerian Minister of Higher Education and Scientific Research, President of the Conference, commended the significant role undertaken by the Organization for the promotion of joint Arab action in the fields of education, culture and science, stressing Algeria’s keen interest in pursuing consultation and cooperation to further develop higher education and scientific research in the Arab World.

On the sidelines of the Conference, the Director-General gave several press interviews in which he presented ALECSO’s future-oriented vision for the promotion of education and highlighted the importance of leveraging Arab experience and expertise in terms of teaching methods, research and governance to serve Goal 4 of the Sustainable Development Agenda.